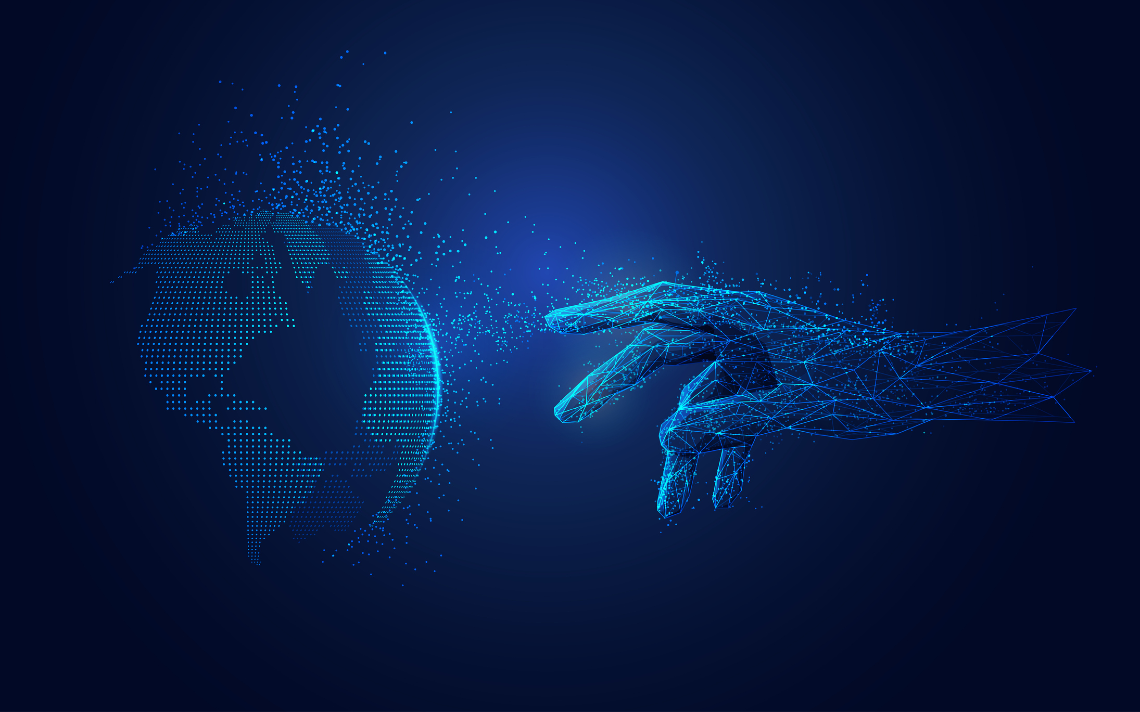 Are the robots going to save us all?

In previous blogs I’ve been in awe of the amazing pizza making robots of Paris, but now the robots are getting serious – the Cobi robot, for example, is aiming to vaccinate the world!

Cobi is a robot that autonomously performs needle-less vaccinations. Developed by Canadian start up Cobionix, it is claimed to be the first robot to successfully perform an intramuscular injection without using a hypodermic needle.

In the US, Movia is looking to use robots to help children with autism and developmental or intellectual disabilities learn new skills. Its TheraPal Home and TheraPal Clinical Assist Aides aim to help improve social and emotional development and teach life skills through robotic-assisted interventions. The robots analyze the children’s behaviour and report back data to parents and care providers.

And check out Ameca, an amazing looking robot that has the most realistic facial expressions I’ve seen in a robot yet. The UK based company Engineered Arts released a short video which shows how Ameca can smoothly display human-like expressions. Anyone who remembers this little gem by electronic music pioneers Kraftwerk will appreciate how far we’ve come!

To learn more about the importance of robots in the world of medicine this fascinating article provides a decade retrospective of medical robotics research from 2010 to 2020.

Big news recently was that Jack Dorsey resigned as the head of Twitter. Parag Agrawal, has taken over, previously being CTO (Chief Technology Officer). Why does this matter? One of Agrawal’s biggest projects has been overseeing the Bluesky platform, an open and decentralized standard for social media. This change in leadership shows Twitter will move towards being a more open platform when it comes to managing their technology. Jack Dorsey is looking to focus more on his other company, Square (that he’s renaming ‘Block’) which is switching its focus to cryptocurrencies and Web 3.0.

Also entering the metaverse this month is Barbados. Not content with ditching the queen as their head of state, Barbados aims to become the first free nation with an embassy in the metaverse. They are working with multiple metaverse companies to establish digital sovereign land, establishing their presence in a new domain. I foresee an explosion in the market for Rhianna-related NTFs!

The British cosmetics brand Lush is leaving four of the major social platforms, as a response to the negative effect of the Facebook papers and lack of ethical responsibility taken by social media companies generally. The company has implemented a Global Anti-Social Media Policy and vowed to communicate with their clients in different ways. In this interesting article on their social media strategy, Chief Digital Officer Jack Constantine explains that ”social media was not designed to look after people’s health, but our products are”. Lush will be concentrating on creating and using content differently, and have also developed Lush Stories, a portrait video format like Snapchat and Instagram Stories, which it is using across its app, product pages and website. Is this the type of social media strategy that could work best in pharma?

And the world is still full of remarkable things

Is it possible to diagnose illnesses from the sound of your voice? Vocal biomarkers have amazing potential in reforming diagnostics. In certain diseases the brain can alter a person’s voice, and AI-based voice analyzes provide new horizons in this area of medicine.

EaseVRx has released a VR treatment for chronic pain which includes a VR headset and a device that amplifies the sound of the user’s breath to assist in breathing exercises. It uses principles from cognitive behavior therapy, aiming to address pain through relaxation, distraction, and improved awareness of internal signals.

A British man has been given 3D printed eye in world first,  at Moorfields Eye Hospital in London.

This year’s State of AI Report 2021 considers technology breakthroughs and capabilities, the concentration of AI talent, commercial application for AI, regulation of AI, and predictions for the future of AI technologies.

There is speculation that Apple’s goal is to replace the iPhone with AR in 10 years and their new AR headset is the first step to achieve this project.

Also, check out our podcast of the week!

Check out this year’s super interesting Reith Lectures, which started last week with renowned British computer scientist Stuart Russell discussing ‘Living with Artificial Intelligence’. In this year’s series, Stuart Russell asks how AI could transform the world and discusses the fears around AI adoption in society. The Reith Lectures were inaugurated in 1948 by the BBC to mark the historic contribution made to public service broadcasting by Sir John (later Lord) Reith, the corporation's first Director General. Reith believed in broadcasting as a public service that enriches the intellectual and cultural life of the nation, and this long-running annual broadcasting event continues in his memory.

And finally… here’s a bit of fun!

Who doesn’t love a museum? The mobile phone museum has a phone for you! Their collection currently includes over 2000 individual models from more than 200 different brands. A trip down memory lane (for some)! 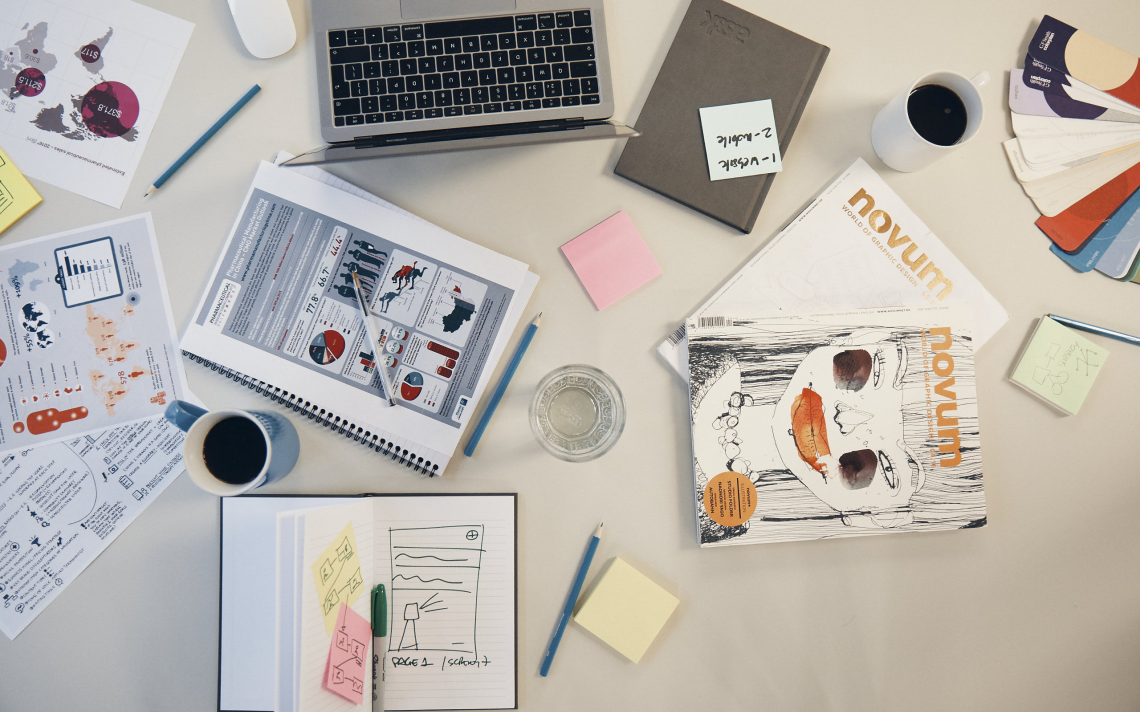 Less Can be More, Thanks to Modular Content Strategy 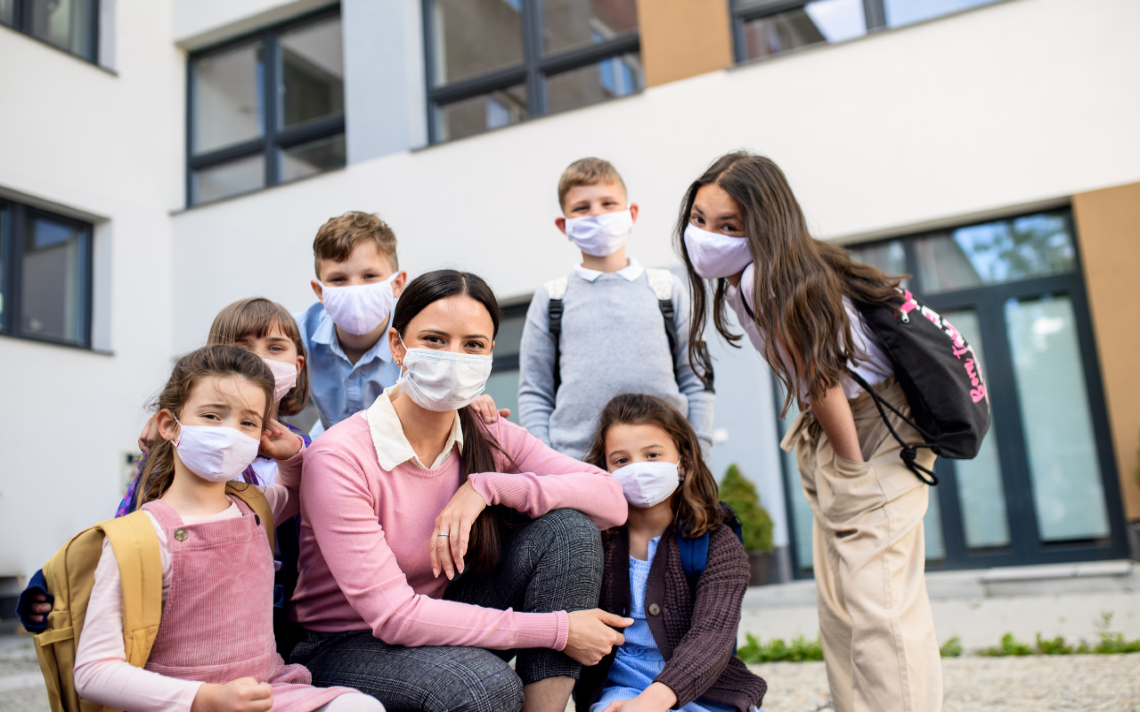 Mortality and Morbidity of COVID: Making the Most of the Situation