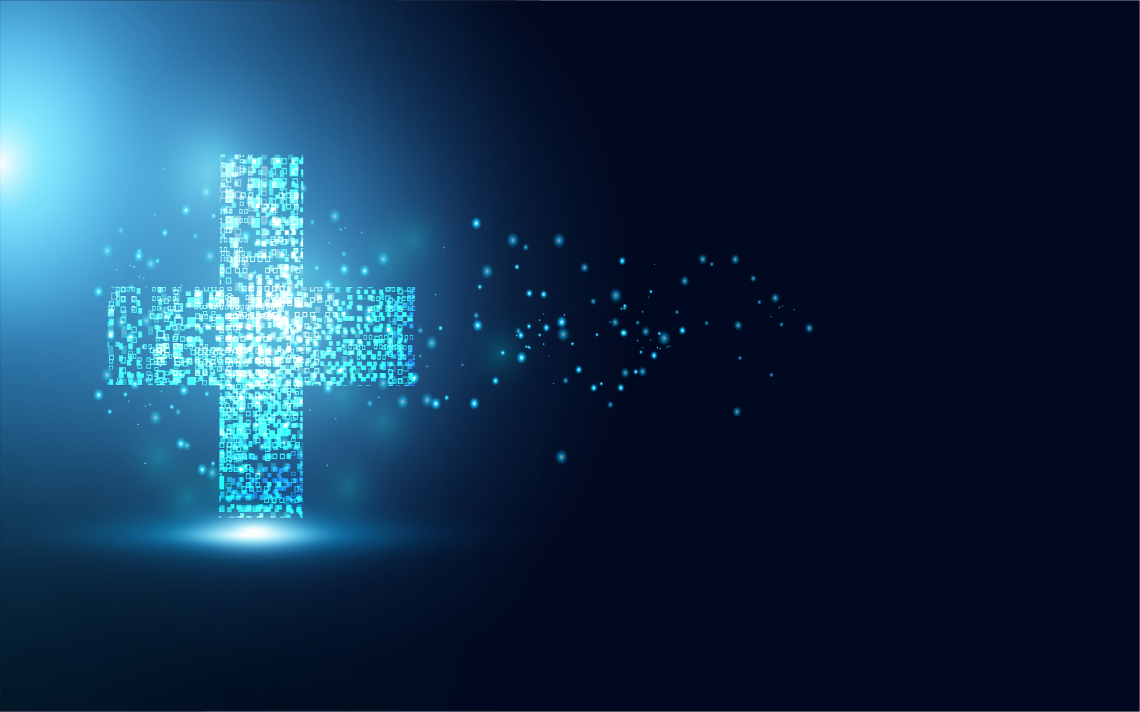 In her new monthly blog, AS&K Head of Digital, Katherine Vik, sifts through the latest news from the digital frontline and selects her highlights.

First up, the social media companies that just keep on growing

Clubhouse has announced a new partnership with TED of the famous TED Talks. They’ll be bringing exclusive chats to the social audio platform throughout the summer and beyond. The first room, called Thank Your Ass Off, started on 12 July and runs weekly at 11AM ET on Mondays, all going through TED’s Clubhouse club.

It’s also worth noting that Clubhouse is no longer invite-only, although around 10 million people are currently on the waiting list, and they’ll slowly be added to the app over time.

And Facebook is taking on Apple and Google in the world of wearable health as it reveals more detail on plans for their first smartwatch for next summer, with a heart rate monitor and two cameras, one of which could even be detachable.

Which brings me neatly on to wearables

Rockley Photonics has unveiled ‘clinic-on-the-wrist’ sensors, which offer a glimpse into the future of the Apple Watch. Being able to analyze a wearer’s skin, blood and extracellular fluid will allow the watch to measure core body temperature and blood pressure, as well as hydration, muscle lactate, alcohol and glucose levels. The breadth of possible features far outpaces what current smartwatch models can do.

The Kernel Helmet that claims to read the human mind has started shipping for $50,000 in the US.

And some interesting health related apps that have been launched

Are you working so hard you have no time to make lunch? Let the robots do it for you!

For now you can watch robots make pizzas from start to finish at an automated pizzeria, and I’m definitely visiting this if I ever get to Paris again! Pazzi’s creators spent eight years researching and developing the pizza bots.

Ever wondered how many robots it takes to run a grocery store? In Ocado's grocery warehouses in deepest south London, thousands of mechanical boxes move on the Hive. Are they all individual robots? Or is this one giant hive mind?

Though be careful. Sometimes the robots can go wrong!

There is so much interesting techie stuff going on this blog might just blast off!

And finally, if you want top predictions on the Next Big Thing, where better to start looking than The Simpsons, who back in 2014 predicted Richard Branson would conquer space before Jeff Bezos!

That’s all for this month. 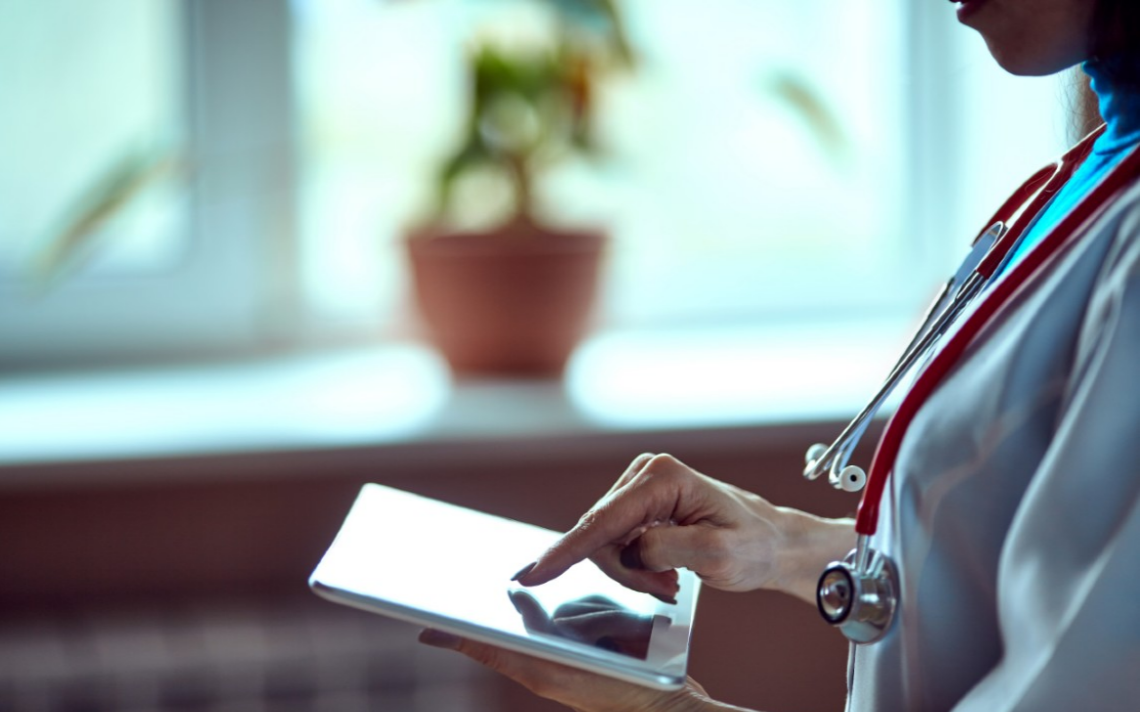 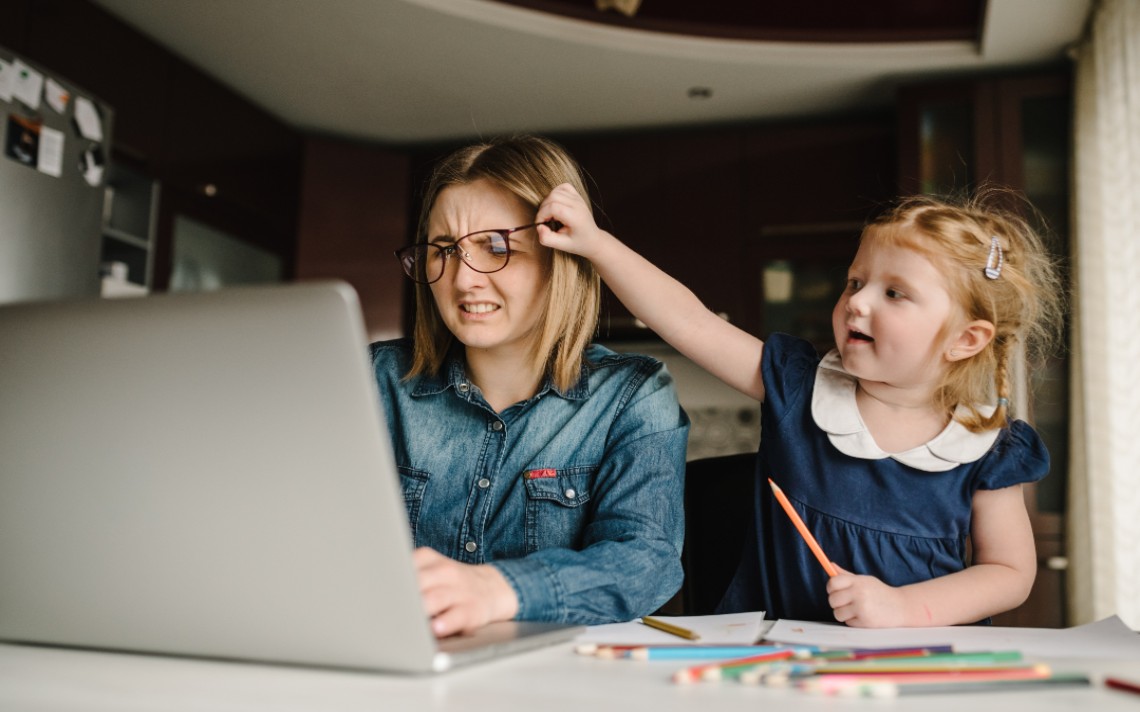 International Women’s Day – a Day to Celebrate How Well We’ve Managed to Cope Over the Past Year! 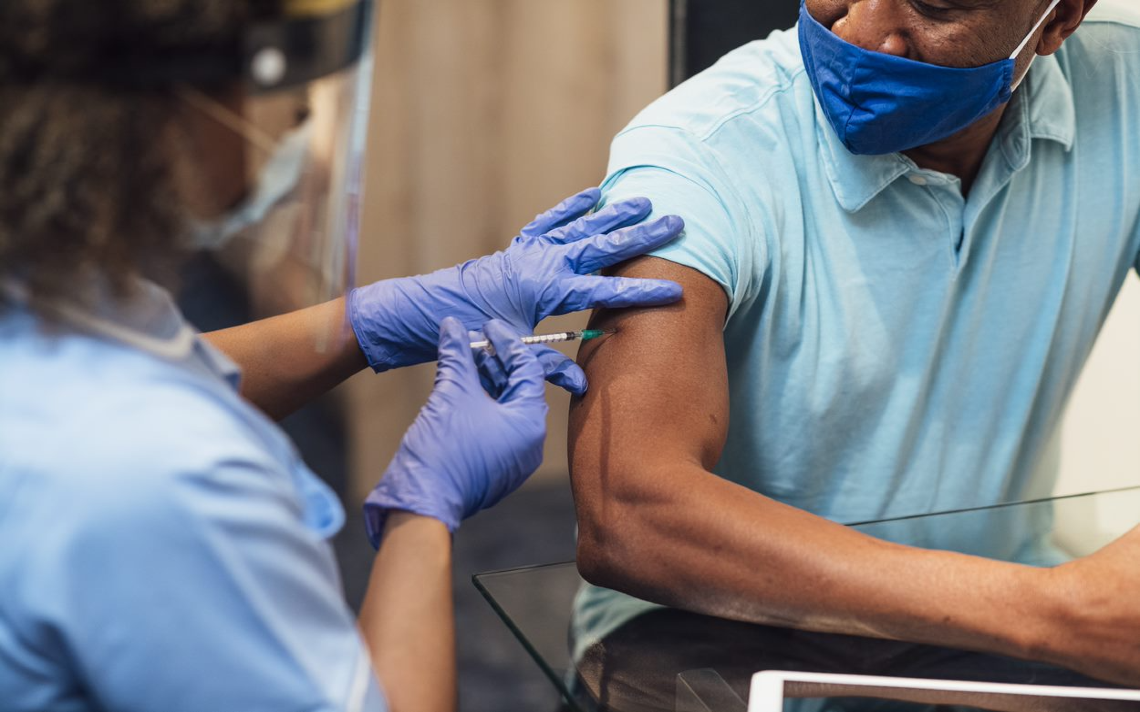 Vaccination Myths — The Not-So-Good, the Painfully Bad, and the Outright Ridiculous